There is the block-devices interface, but it doesn’t cover disk partition nodes.

There is the raw-volume interface, but it only functions on gadget snaps instead of the core snap (only usable on Ubuntu Core systems).

Please implement/extend an interface so that one can use it for raw partition access, thanks!

here is some example magic that utilizes a combo of the udisks2 and block-devices interfaces for disk manipulation: 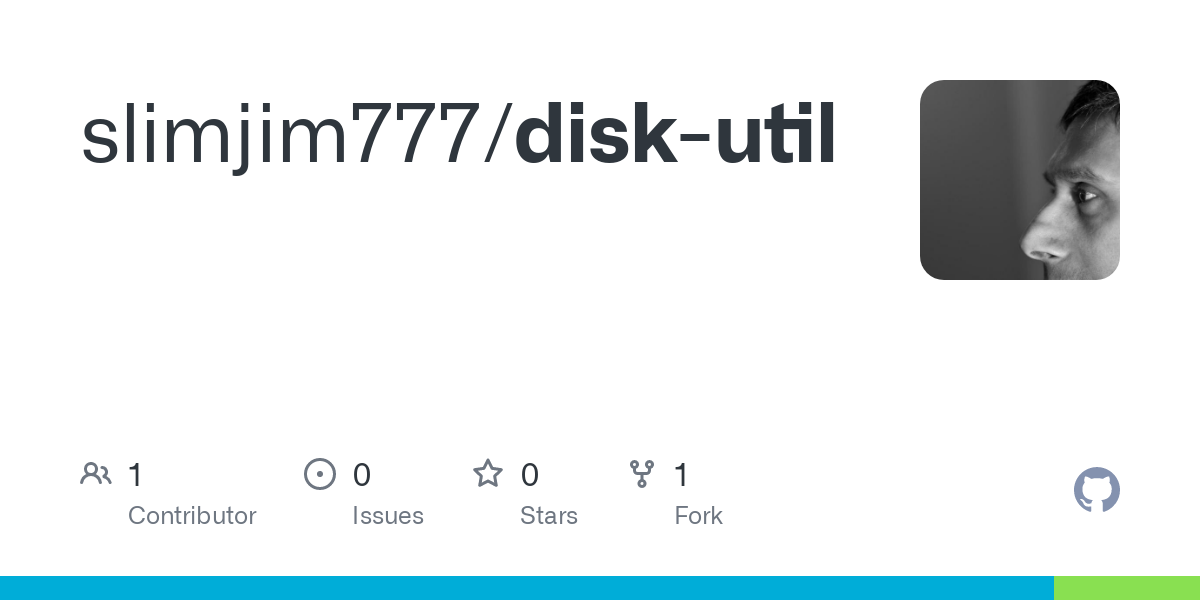 Contribute to slimjim777/disk-util development by creating an account on GitHub.

That is indeed inspiring, however, it doesn’t cover existing applications that make use of traditional access.