I’m trying to playback a video on a raspberry pi running ubuntu core 22. The snaps that i found for this are mir-kiosk and mir-kiosk-mpv / mpv-kiosk. Mir-kiosk snap seems to work OK. But mpv-kiosk and/ mir-kiosk-mpv doesn’t seem to work for me. Here is the link for the tutorials that I followed:

In this post we’ll show you how to create a video kiosk using Ubuntu Core.

Contribute to frank-borkin/mir-kiosk-mpv development by creating an account on GitHub.

Kindly provide any insights regarding this or any alternative method for playing a video on ubuntu core on pi 3. Thanks in advance
ogra December 7, 2022, 1:50pm #2

what are the errors you get ? i guess the mpv snap should just use ffmpeg and do at least software accelerated playback … to actually use the hardware acceleration you will have to link your player against the proprietary Pi libs …

here is a snap where i do this: 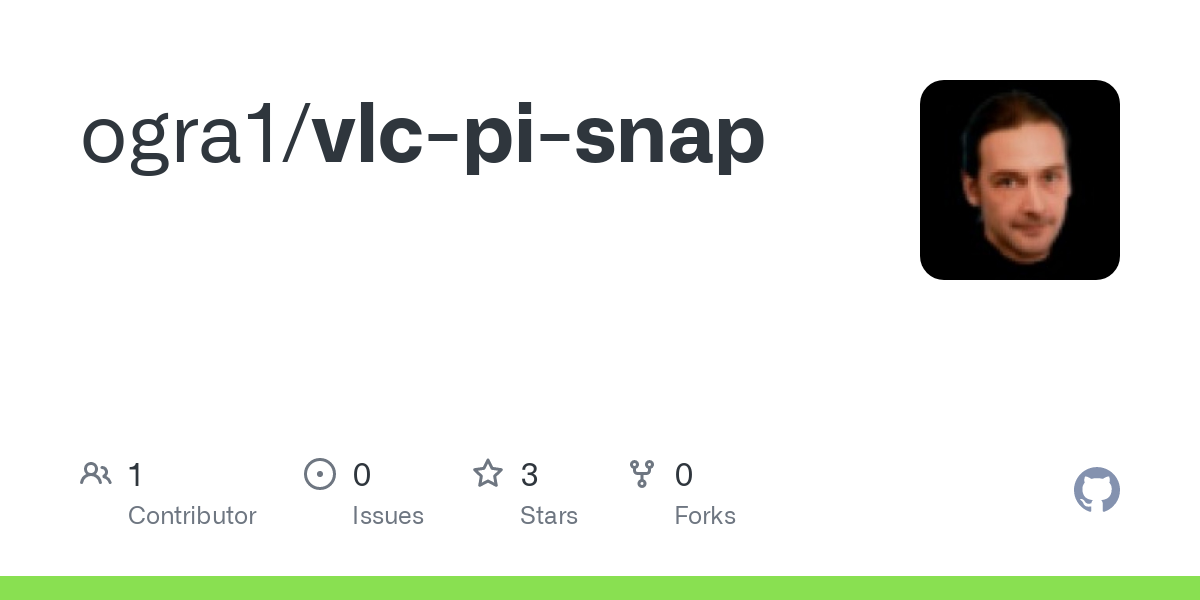 Contribute to ogra1/vlc-pi-snap development by creating an account on GitHub.

The mpv-kiosk snap is supposed to play the video that we place in the common directory. But I don’t see any video playback on the screen even after restarting the snap. Only the default blank screen of the mir-kiosk/ ubuntu-frame is visible, not any sort of video is playing on it. Is your snap designed to run on Ubuntu Core? I tried to build it using $ snapcraft remote-build since I don’t have an armhf system, but the build failed. I will try to build it using --destructive mode next. Thanks for the response.