So, my java application is silent when run as snap. I have added plugs for audio-playback + pulseaudio (and connect it)

Then I found a couple of related threads here, is this still valid in late 2022? (The links seems to be broken though)

No sound in java snap snapcraft

The snap builds without any error but it throws exception with no sound when the application is launched: Exception in thread “Thread-6” java.lang.IllegalArgumentException: No line matching interface SourceDataLine supporting format PCM_SIGNED 44100.0 Hz, 16 bit, stereo, 4 bytes/frame, little-endian is supported. my snapcraft.yaml file: name: snake-on-the-chase # you probably want to 'snapcraft register <name>' base: core18 # the base snap is the execution environment for this snap, with core…

The java version you use would determine if you need to setup alsa or not, the instructions seem pretty much still valid.

I can’t edit the post on the linked thread anymore, the only thing I’d change now is in regards to point 1; it’s been a longtime since the Pulseaudio interface has been deprecated and as of now I’d run with audio-playback and audio-record exclusively.

Otherwise, nothing else has changed since.

This isn’t particularly a Java specific problem, the only Java nuance here, is that Java 8 from the Ubuntu/Debian repositories has native Pulseaudio support whereas 9+ do not, and this can be confusing since you’d usually assume newer versions would have more features/compatibility but isn’t true in this specific scenario.

Thanks @James-Carroll, I’ll give it a try then.

If Java 8, stage libpulse (might be in the newest extensions automatically?)

it should be in all extensions (core20/22 at least), there should be no need to stage libpulse nowadays …

It works! Now I got sound in my snap.

Not sure of the contents of asound.conf though, should I do anything different?

I forgot to mention that it’s published now. 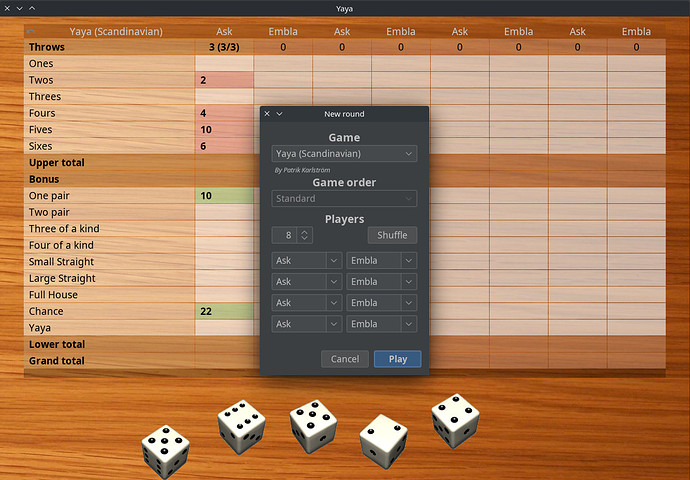