A very handy tool to use on a Linux box is opensnitch: 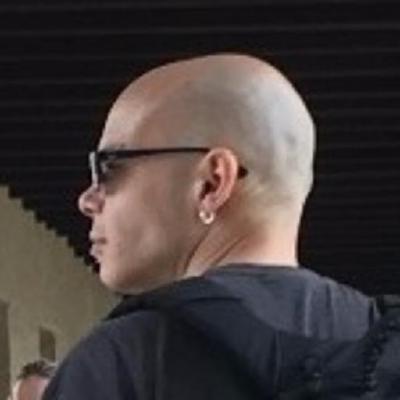 
It works the same as Little Snitch for macOS.

I don’t think that there is an other app like this that is already in the repos.

Maybe someone with the skills could take a look at it and decide if it is worth to snap it.

The ability to manually block unwanted connections made by an app would be very handy.

I think that it could be as useful as NetGuard is for an Android phone - there you can for instance block all of the nasty graph.facebook.com connections and an app still works connecting just to the “decent” servers. With Opensnitch we could do the same. I think at least.