No Eevee cursor on Snap apps. How to solve (reuploaded)

Hi I have a problem that accompanies me when using Snaps applications since 2020 that because of that I had to switch to Flatpak: I have a pack of Eevee cursors what is my standard cursors on my computers but the problem lies when using snap packages that when used the Eevee cursor is not respected instead DMZ-White appears and the truth is that it looks very ugly with the Ubuntu theme created by me and because of that bug with Snap I had to switch to Flatpak because it respects my Eevee cursors and also a pack of Vulpix cursors. 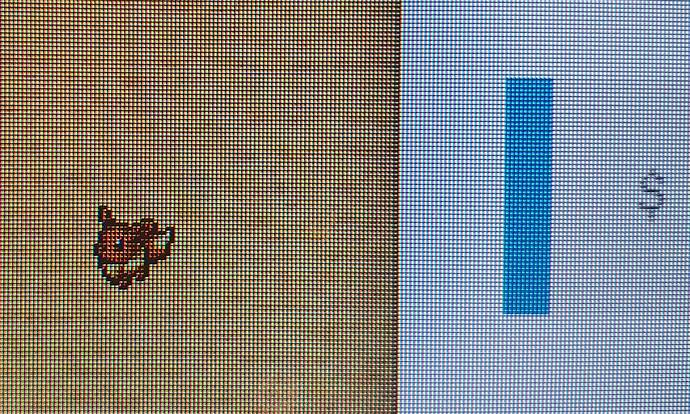 Is there any current or future solution for Snap to respect my Eevee cursors. Curiously, Blender and Android Studio do respect my cursor packs, but most of my programs do not, and seeing that Firefox will be only in Snap package in Ubuntu 22.04, my cursor packs will be greatly affected.! 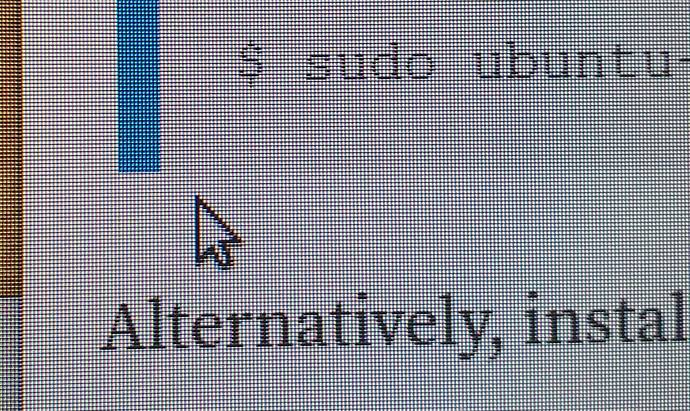 I have the same very annoying issue:

Short term fix is to use a non-snap package but, this bug needs a fix.

i guess canonical has chosen a limited number of cursors for snap so if you have a lot of snap apps install flatpak and replace those snap apps with their flatpak versión of apps https://flatpak.org/