About the naming issue in the 'Publisher metrics' page

In the ‘Publisher Metrics’ page, there is a ’ Territories’ section to show the stats of all the regions in the world. However, there is an naming issue in the map. 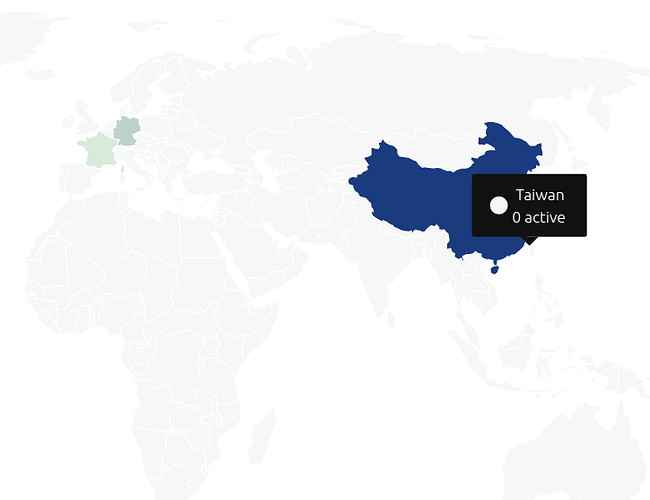 Because of missing Taiwan island from the China map, the China should rename to China (mainland).

And as the official name of the island by their own government is Republic of China(Taiwan), so Taiwan should rename to China (Taiwan), because both PRC and ROC call themself China.

I really don’t like to raise the issue, but I have to, I don’t want the Canonical team affected by the current turbolence of international politics.

And I don’t know which part of my original post offend anyone, if so, please point it out, I will fix it. Don’t just silently hide the request for fixing an important naming issue. This request is not about arguing politics, it’s about fixing the naming issue of the regions by following UN/ISO rules to avoid politics opinion arguement, which I believe is what a technical community should be.

I understand your request. I am a maintainer of the website, and we do not manage this data. We are using an external library called TopoJSON.

Here is the link to their GitHub repository: 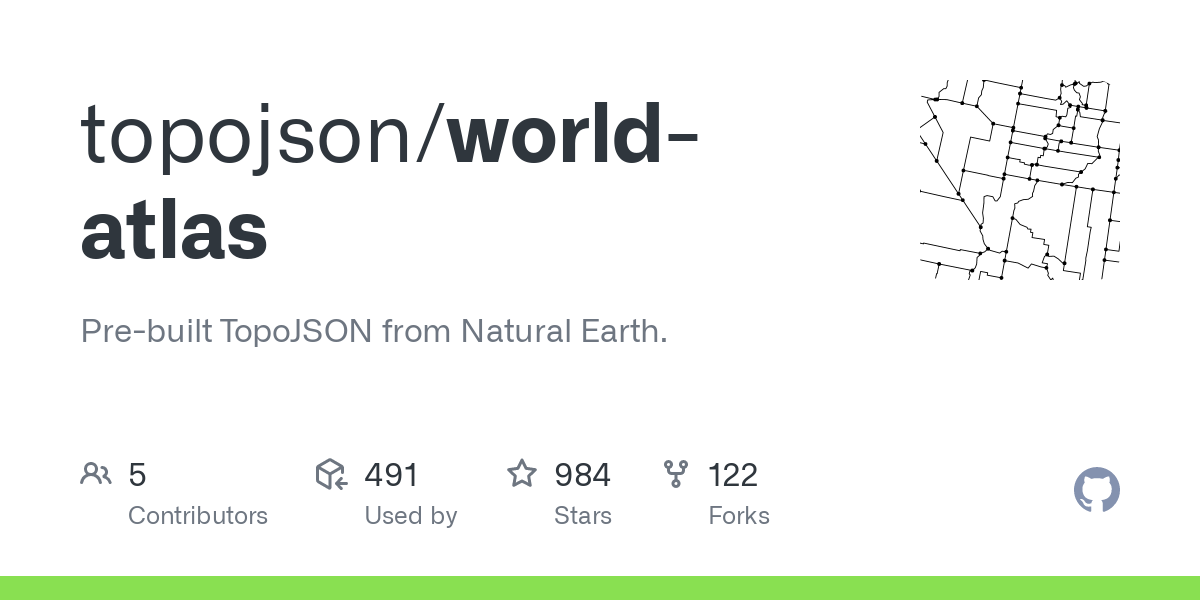 Pre-built TopoJSON from Natural Earth. Contribute to topojson/world-atlas development by creating an account on GitHub.

We had a similar request some time ago about French Guiana, and I can see an issue on their repo as well:

French Guiana is labelled as France

In this dataset, The extent of French Guiana is attached with id and name of France.

I couldn’t found any similar issue about Taiwan, so please feel free to report this issue there.