Hi I want to build pi-kernel snap with tpm_tis_spi module since it is not loaded by default. How can I do this? Where do I mofidy to add the module, is it moduls.builtin? Could someone help me

The tpm_tis_spi module is by default included in all pi-kernel snaps of Ubuntu Core 20:

To force-load it after the initrd you can add modules_load=tpm_tis_spi to your cmdline.txt in your gadget …

the module is currently not included in the initrd though, so if you would want to use it from there somehow, you would need to file an issue at: 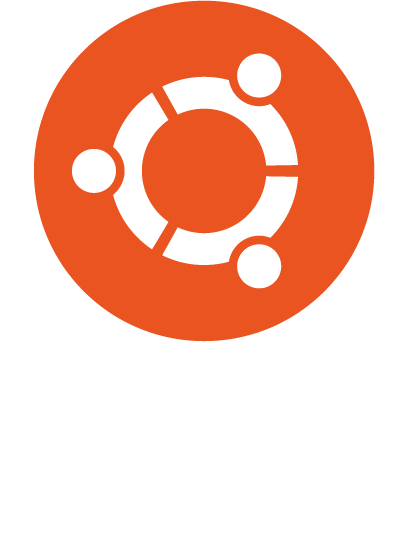 initrd implementation in ubuntu core. Contribute to snapcore/core-initrd development by creating an account on GitHub.

to get it included there by default …

the list of modules included in the initrd is defined in:

Thank you very much this is what i wanted. I will file an issue at initrd